Old and modern - side by side

Tenerife has a mixture of both old traditional and modern Spanish architecture as well as buildings where the architect have been inspired by styles from all over the world.

Both St. Cruz and La Laguna has an "Old Town" where you can see the original style dating back to the 16th century when the first people from the Spanish mainland settled and founded the first capitol.

Here's some examples that we have come across during our stays on the island. 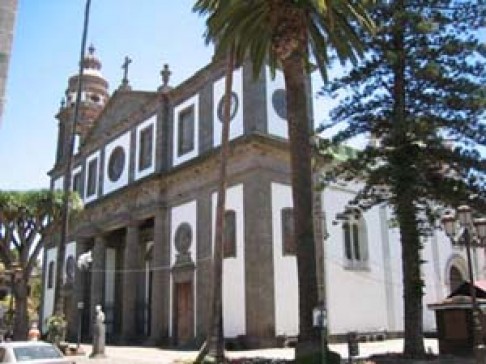 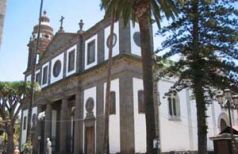 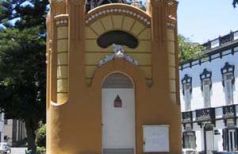 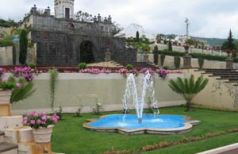 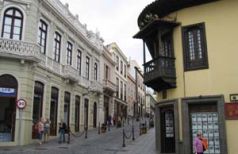 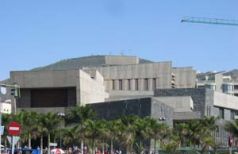 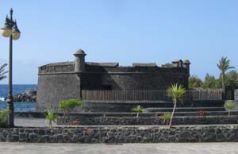 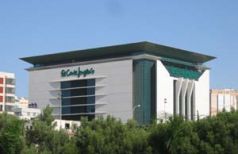 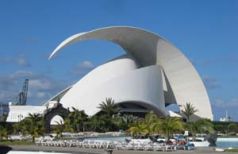 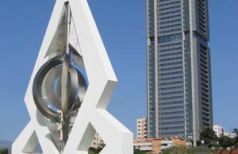