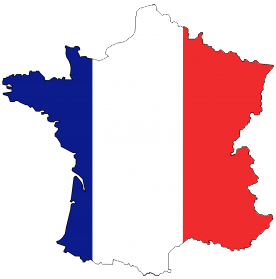 Even though France is not so far away from Norway, I have not come around to visiting this great country more than a handfull of times. Shortly after my exams in 1986, I went down to the Mediterranen coast of France and stayed for more than a week in a small place called Juan Les Pins not very far from Nice.

A visit to Nice was just like the name indicates; nice. And when beeing so close to Monaco we also spent a day as tourist there. In addition to this I visited Paris in 1999 and once again in 2010, both occations due to basketball activites.

In summary I like France very good, and we have been talking of visiting Paris once again with our children and also the southern parts of the country if we decide to take the car in that direction for a vacation. 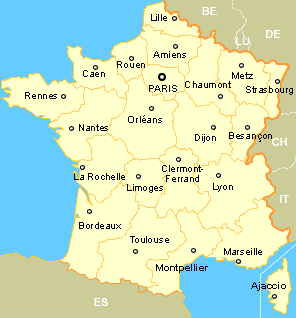