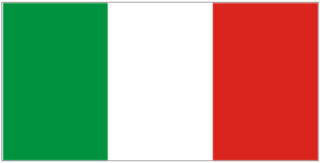 Even though Italy is not so far away I have not been travelling to this beautiful country for more then 2-3 occasion.

Once in 1986 we drove through the southern parts on our way to the French riviera, and in 1996 I attended a basketball tournament in San Marino and saw some of the eastern coast on the way from the airport in Italy.

So when Euroleague Final Four was to be held in Milano in May 2014, I was excited to stay for some lazy days in one of the really nice Italian cities.

Hopefully I will go back to visit Rome and maybe some of the places along the coast.